BLOC Staff Coach Adam Skillin recounts his client’s journey through rehabbing an adductor tear. Though this type of injury can be quite painful and debilitating, a properly handled rehab will see a full recovery—and a lifter that is stronger than ever.

One of my favorite things as a coach is Peter Butler’s habit of putting the bar back in the rack and immediately unleashing a string of profanities in his Kiwi accent. Peter is my client, which means these videos are uploaded for review, so I can watch them multiple times and even in slow motion if I so choose. This ritual is, unfortunately, reserved for sets where he feels he performed poorly or ones that were particularly hard. On January 16, 2016, he robbed me of that pleasure of his melodious stream of curses, placing the bar back in the rack with a grimace that was palpable, via video, from the opposite side of the planet. From his description and the location of the pain, it was clear that he had torn his adductor during the set, resulting in pain and bruising on the inner thigh—what we usually think of as our “groin” muscle.

Adductor tears are one of the more common injuries that affect lifters of heavy weights, and it’s one I’ve suffered and rehabbed myself. That’s not to say that lifting weights is inherently dangerous or highly injurious. It’s not. Those arguments have already been made, and evidence regarding that matter is available elsewhere.

The problem is that muscle tears and lifting technique don’t always fit neatly into a perfect causal narrative. It’s often impossible to say with any confidence that a particular technique error resulted in a specific injury. In Peter’s case, his descent was a little less controlled than it could have been, which may have contributed to the injury, but nothing else in the video suggested gross negligence or recklessness on his part that we might expect would lead him to a torn inner-thigh muscle. This stuff just happens sometimes, albeit rarely.

The task of getting Peter back up and running was simple but extremely important. While Peter’s job is in IT, he’s an avid hiker and adventurer—both local to his current home, Kuala Lumpur, Malaysia, and in far-off places. (He recently scaled the 20,000-foot Mount Siguniang in Western China.) We needed to get him back on track as soon as possible, not only for training but the adductor tear would impact his pastimes as well.

There’s no magic bullet for healing muscle tears, just applied physiological principles. We used the same stress-recovery-adaptation cycle to force Peter’s adductor injury to heal that we used to get him strong in the first place. In cases of muscle belly tears, following a brief resting and recovery phase that lasts a few days, I opted for the Starr protocol that would use lifting as a rehab tool to get him back to full capacity quickly. The Starr protocol begins with some very high rep work at extremely light weights utilizing the lift that most directly stresses the affected muscle. You can read a more detailed description of it in this article by Matt Reynolds, but a basic version may look something like this:

The cellular-level mechanisms of the protocol for muscle belly tears are better articulated by those with deeper backgrounds in physiology than my own. Barbell Logic has an overview of the muscle healing process here. My surface-level understanding is that a few different things occur. One is that fresh blood is pumped at a much higher rate into the tissue when the muscle is used to move a weight in its normal fashion, pushing out waste products through the vascular system and thereby accelerating the healing process. The second is that the tear itself represents an actual discrepancy in the normal architecture of the muscle cells.  Repeatedly lengthening and shortening the muscle under load in the early post-injury phase (which is what happens when the eccentric, or negative, portion of the movement is followed by the concentric, positive, portion) forces the fibers of the injured tissue to respond to the stress of mechanical loading and repair themselves more completely and more quickly than sustained immobilization and rest. Additionally, BLOC Coach and Occupational Therapist Michael Burgos suspects that the use of the tissue throughout the timeframe during which scar tissue forms likely causes the collagen to arrange itself in alignment with the muscle fibers rather than as a haphazard glob of scar tissue, which is more likely to be torn again and to inhibit full function of the repaired tissue.

Peter began his rehab by squatting ramping sets of 20 up to about 60 pounds. His injury occurred at 135 kg (about 297 pounds). A more extreme injury would have likely required a greater deload in terms of weight, but fortunately, Peter’s wasn’t too bad. He reported feeling relief immediately upon finishing each set but that the pain simply returned to its pre-workout level after the fact. I had him drop the weight a little further and perform sets of 20 across 5 days a week, with a few days off to accommodate his age and lifestyle. We kept his bench press, press, and deadlift moving along during the rehabilitative period.

While rehabilitating a muscle belly tear in this manner can be quite uncomfortable, it works surprisingly well. As the weight continued to increase, I decreased the frequency with which I assigned Peter doses of the rehabilitation stress (the squats) and dropped reps as needed. By the end of February, Peter had his squat back up to 125 kilograms. In late April, Peter squatted 3 sets of 5 at 137.5, an all-time 3×5 PR for him.

Peter is a pretty typical lifter. He mainly wants to be a fit, strong hiker and adventurer and an overall capable person. The last things anyone should do in his situation, faced with an injury in the gym, is to panic, stop doing what has been working so well, or do a complete 180°. Instead, we stressed the injured tissue directly, forcing it to recover and adapt to a progressively higher dose of stress. This preserved his ability to squat while helping to speed healing and likely reduced his chances of injuring the same muscle in the future. We simply kept it up until Peter was not only all better but literally better than ever—as proven by setting new lifetime PRs since the injury.  Whatever the mechanical and physiological mechanisms that describe why the Starr-inspired rehab protocol works, the fact that it works for muscle belly tears and that it works impressively well is undeniable. Other types of injuries (tendinitis, for example) require different approaches. While most strength coaches aren’t licensed to practice medicine, we can provide appropriate coaching and guidance for a myriad of issues that crop up in the gym, specifically those issues that are best treated by getting stronger—from poor squat mechanics to injuries—assisting all of our clients with their evolving goals and increasing achievements. 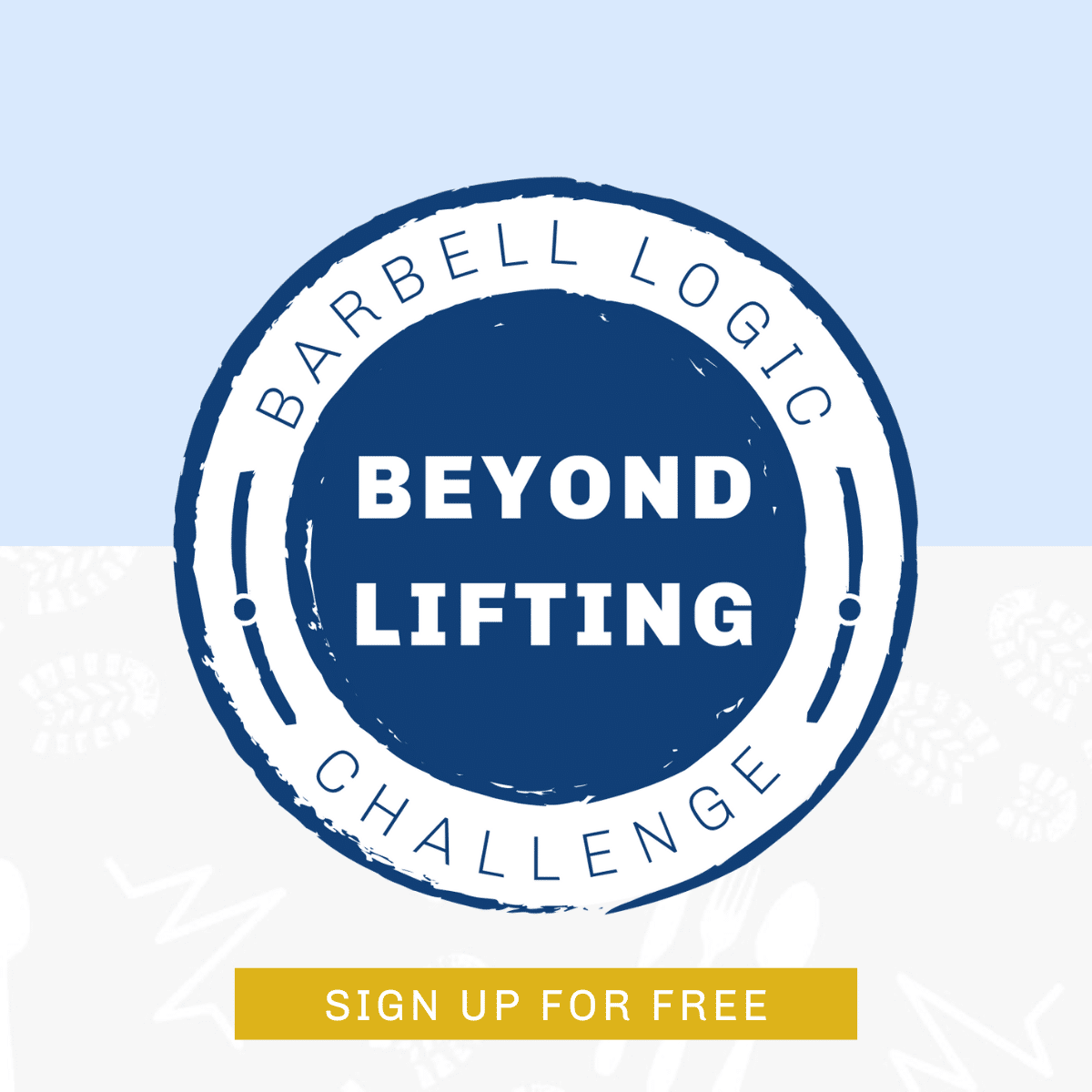 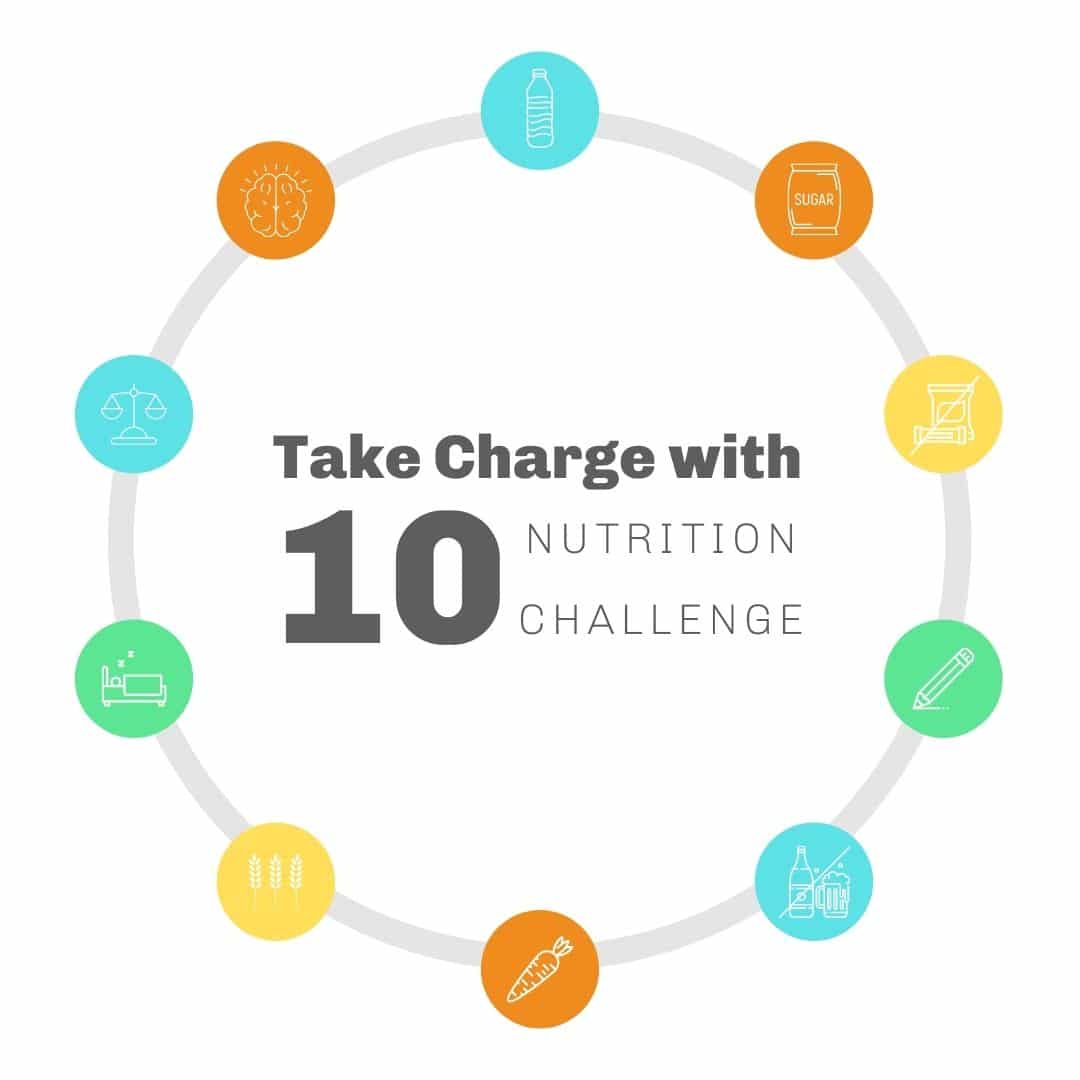 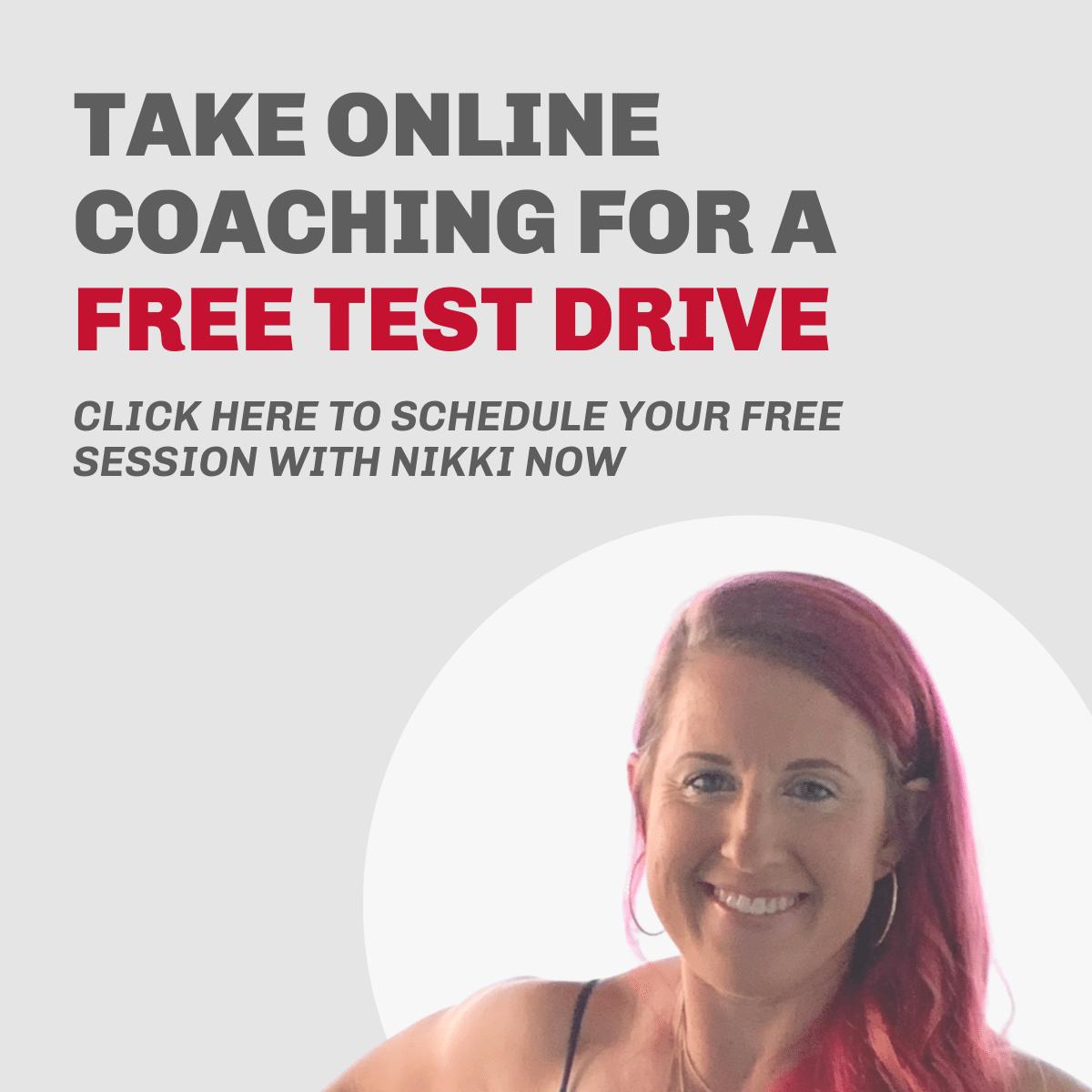